Last Thursday, the Bay Area was hit by a rainstorm. It’s actually the biggest rainstorm we experienced since 2008 and honestly, I didn’t quite remember that last one we had as it’s been a while since we had any rain. We were planning to go to Costco for our monthly shopping on Wednesday, but Frederick was pulled into an impromptu meeting and had to stay late at work. Poor guy, he was caught in a traffic jam and only managed to reach home around 9. So I went to Target by myself and picked up some emergency stuffs for the rainstorm period. And as you can guess, Target was packed that night. Water were almost gone when I got there and only few packs left. Flashlight had gone out hours before, and only small packs were available. Thankfully, I was managed to score one that I found randomly.

On Thursday, we were both home-officed. My sister was brave enough to go to her office in the city and I was so worried about her being stuck in the tunnel, but she was able to return home in one piece. What I thought going to be a light workday due to the storm turned out to be the opposite. It was one of the longest workday ever, but I’m glad that everything went back to normal and we survived the stormageddon.

This week Sunday Supper is about libational recipes, brought to you by Foodie Stuntman and A Cooking Mizer. I love anything that involves alcohol and this is my first time adding beer to pancakes. I’m quite surprise with the result and by far, this is one of my favorite pancakes recipe. They’re fluffy, airy and dark beer really adds additional flavor to these pancakes. In short, I’m so loving it!

Join the #SundaySupper conversation on twitter on Sunday! We tweet throughout the day and share recipes from all over the world. Our weekly chat starts at 7:00 pm ET. Follow the #SundaySupper hashtag and remember to include it in your tweets to join in the chat. To get more great Sunday Supper Recipes, visit our website or check out our Pinterest board.

What Readers Are Saying 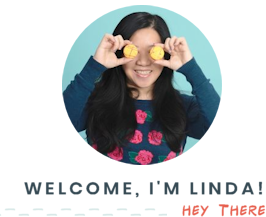 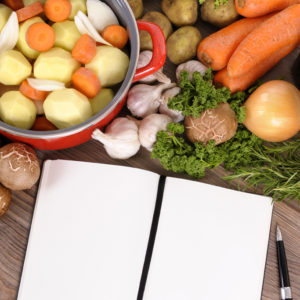 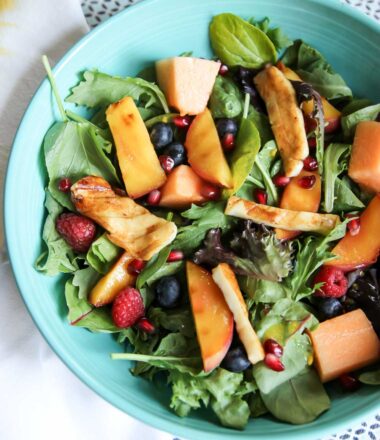 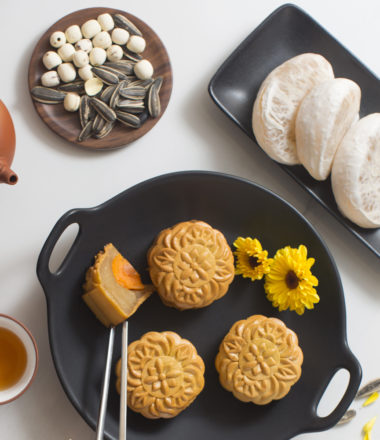 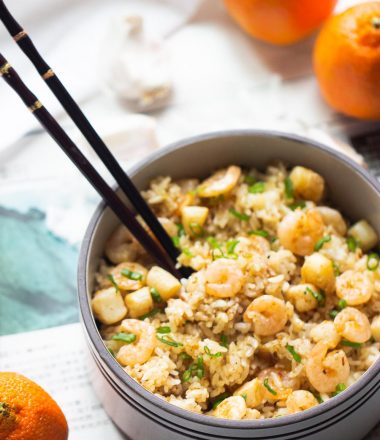 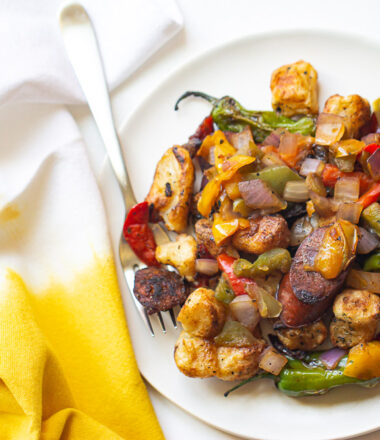 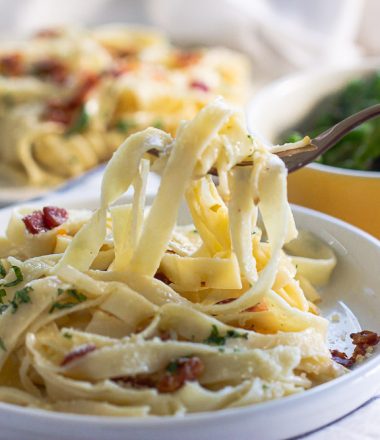 Welcome to Let's Ketch-up With Linda